GASP! News All The Time

DESPERATE passengers have pleaded via mobile phone to be saved from a burning ferry off the Greek island of Corfu as rescuers battled gale-force winds to get to them.
But with gusts of up to per hour making rescue difficult and dangerous, the crew has so far only managed to get 150 of the 478 people off the stricken “Norman Atlantic”, Greek officials said.
Seas were so violent that only 35 of those have so far been lifted from a lifeboat to a tanker that came to their aid, Greek Marine Minister Miltiadis Varvitsiotis said hours into the emergency.
He said seven merchant vessels have encircled the ferry in an attempt to shelter it from fierce Force 10 winds, as Greek and Italian firefighting vessels raced from their coasts.
Italian navy spokesman Riccardo Rizzotto said four helicopters were already at the scene and the ship’s captain had told coastguards that the ferry was now drifting towards the Albanian coast.
“The weather conditions are so bad we need an extraordinary level of support, which is effectively what is being put in place,” he said. 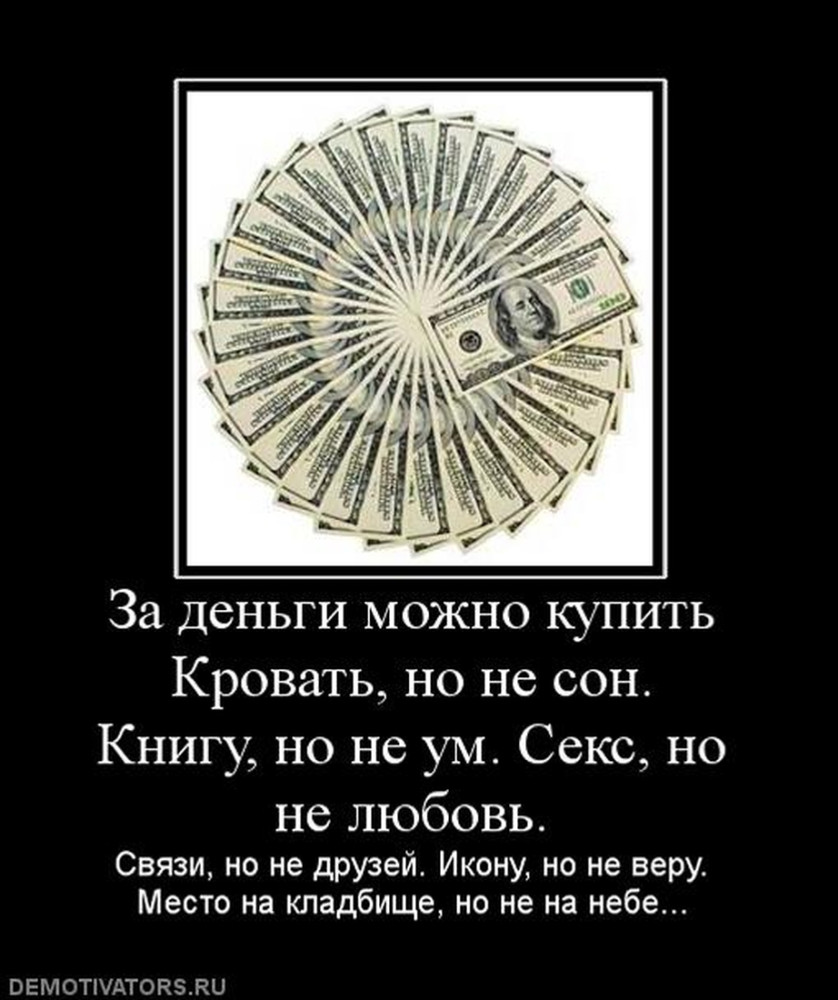